If you want to explore the streets of Southern California and its neighboring cities, you can request our staff to procure a special plan for you. Our sightseeing packages are highly affordable, yet exceptional. To book your sightseeing tour, contact us now.

A Palace style theatre, incorporating architectural nuances of china, this Hollywood landmark was commissioned by American showman Sidney Patrick Grauman in 1927 and was the first commercial fully air-conditioned movie theatre. 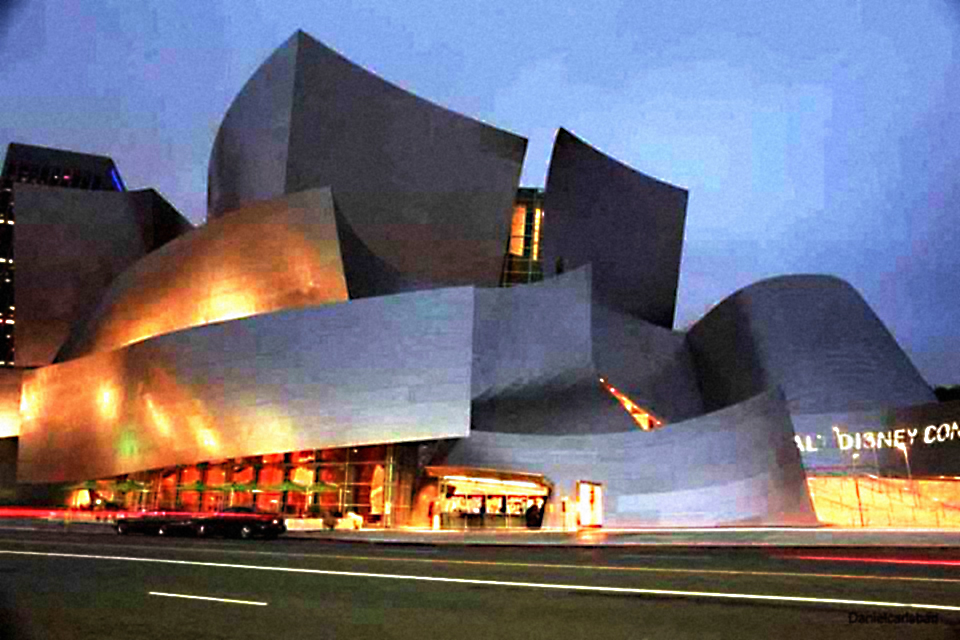 With its deconstructionist architectural style, the Walt Disney Hall project was initiated in the late 80’s by Lillian Disney, wife of the great Walt Disney himself, and began with a gift of $50 million. By the time construction was completed in 2003 the project came to an estimated $274 million, of which the parking garage alone cost $110 million. This landmark concert hall seats up to a crowd of 2,265. 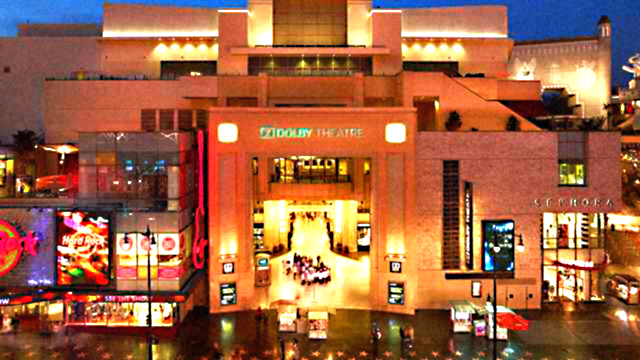 Formerly known as the Kodak Theatre, the Dolby theatre is a vast auditorium for live performances, and is located in the Hollywood and Highland Center Shopping Mall and entertainment Complex on Hollywood Boulevard, LA, California. This landmark has been the chosen venue for the prestigious academy award ceremony since it’s opening in 2001. 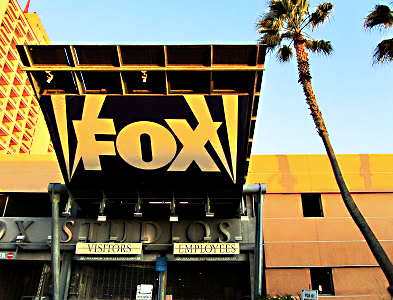 Otherwise known as 20th Century Studios, you might recall it from the prelude to most of the movies you’ve seen. This prestigious Studio has been the shrine and birthplace of countless cherished Hollywood blockbusters over the past 80 years and is one of the “big six” studios of America. 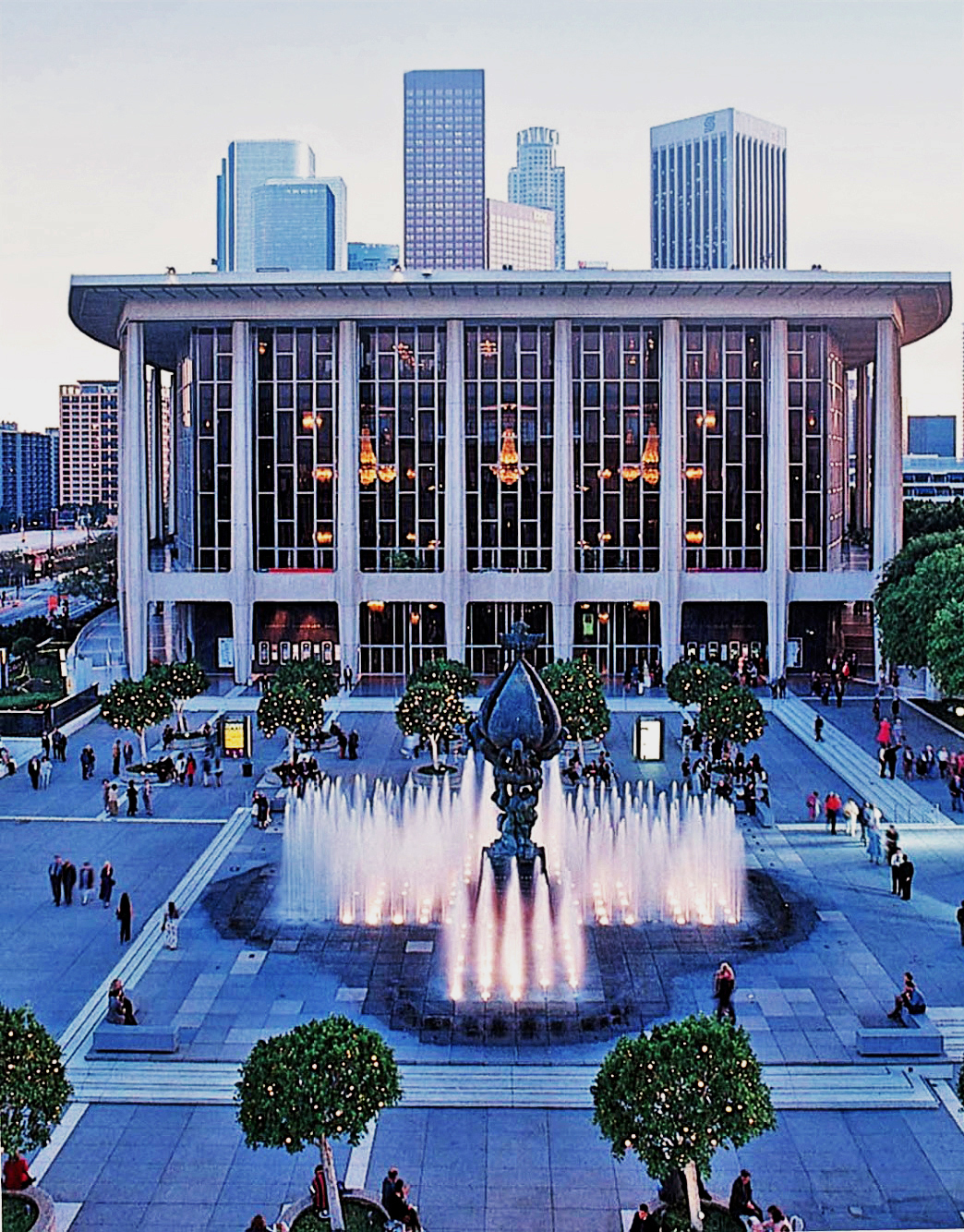 This large ostentatious complex, established in 1964, incorporates the Walt Disney Musical Hall, the Dorothy Chandler Pavilion, the Ahmanson Theatre and Mark Taper Forum. It is one of the largest performing arts centers in the United States, and it features a multitude of performances, Opera, Orchestra, Drama, Musical, Lecture, Dance and more! 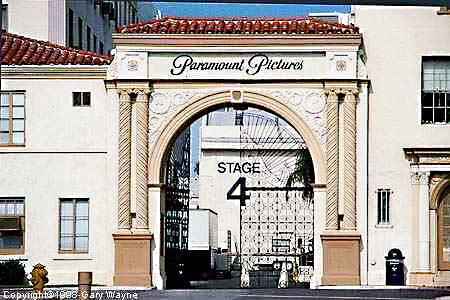 The Famous Paramount gate, gateway to the world’s fifth oldest studio and America’s second oldest. In 2014, Paramount Pictures became the first studio to distribute all its films digitally. This gateway is an iconic memento in Motion picture history, be sure to take the full tour. 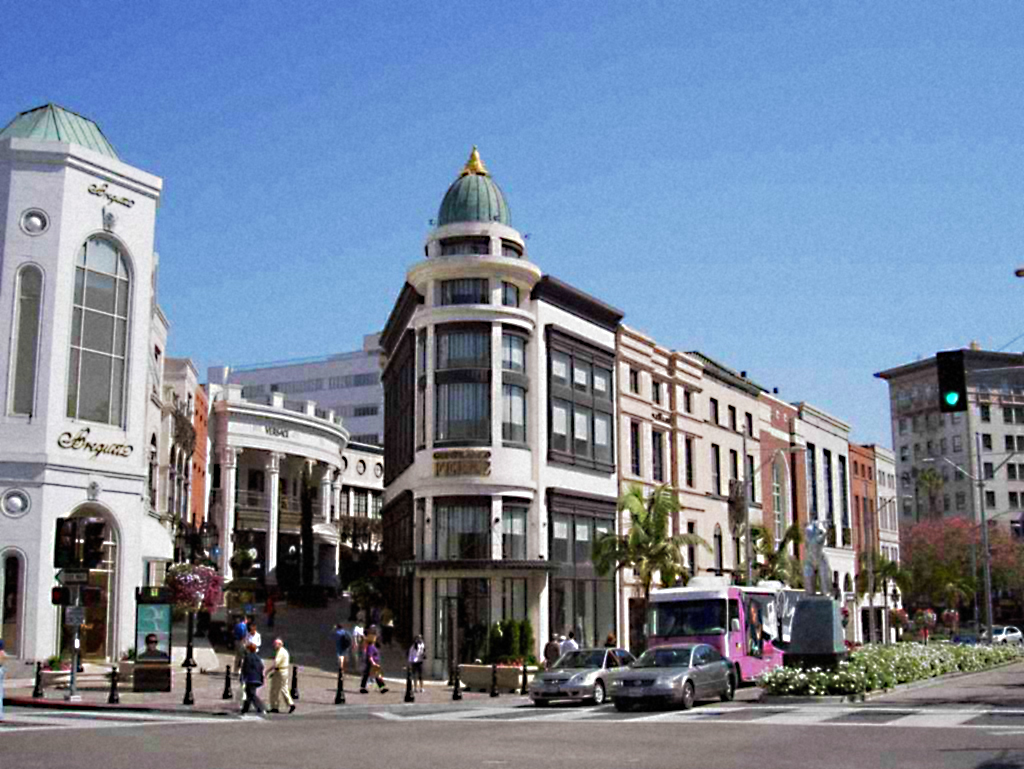 A world famous shopping street stretching up to 2 miles, Rodeo Drive is the most famous street and primary tourist attraction of Beverly Hills. The street is well recognized both locally and internationally for its high-end designer boutique stores and other luxury goods. It has also been used as a shooting location for many films such as Beverly Hills cops. 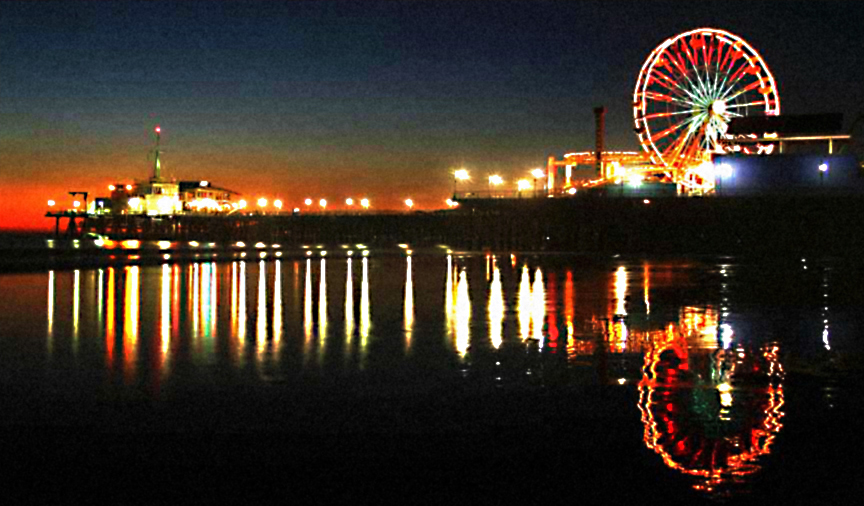 It’s hard to think of a more beautiful ode to ending a sightseeing tour of Hollywood and greater LA than watching the sun getting ready for its nap on one of the most iconic beaches of the west coast. If the night’s still young, there are many concession stands, areas for viewing and an amusement park for you to tire yourself out on before calling it a day. 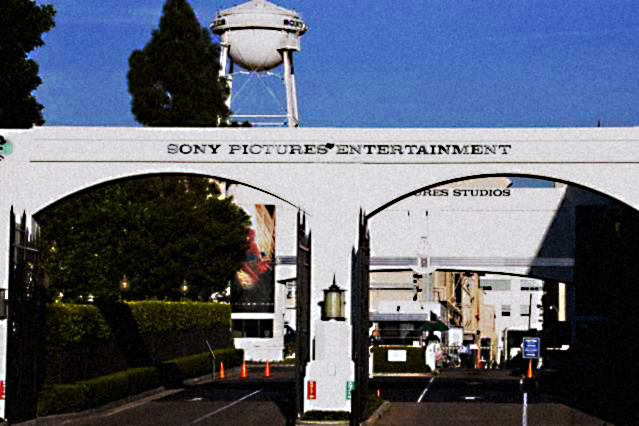 Located in Culver City, California, Sony Pictures is an American Television and film studio Complex and has been home to many Hollywood projects since its establishment in 1912. The studio is open to the general public for tours all days of the week, so if you’re a fan of game shows like Who wants to be a millionare or Sitcoms like The Goldbergs make sure to pay a visit! 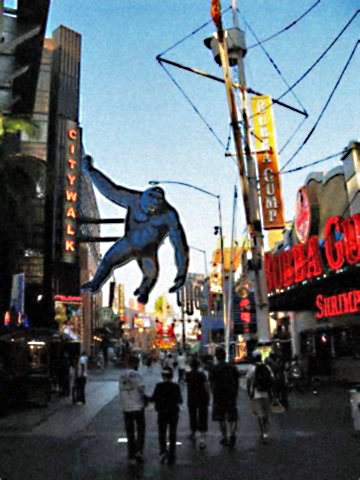 The Universal City Walk is a hustling bustling Plaza filled with exciting things to do like Mini-golf, shopping stores, Pubs, IMAX movie theatres, Dessert cafeterias and other eateries, and best of all, It even has Indoor-skydiving! Compared to its modern twin in Orlando, Florida, The Hollywood CityWalk blends classical with the modern to enrich your experience with the best of both worlds. It also serves as an entrance to the parking lot of Universal Studios.

If you grew up with Cartoon Network or Boomerang, Relive your childhood with a tour of the revered Warner Brothers studio for children’s cartoons. Warner Bros. Entertainment Inc. offers a once in a lifetime experience with their full studio tour where they will take you behind the scenes of some of your favorite TV shows.

Have you ever heard of ‘Outsider Art’ or ‘Art Brut’? It refers to artwork produced by artists outside the mainstream art world, and with no formal training. The Watts Tower is a prolific example of Art Brut. It is a series of interconnected sculptural towers with interesting shape and color details, featuring the use of mosaics. The entire structure was the solo project of Italian immigrant and construction worker, Sabato Rodia and took 33 years to construct. This site was accredited landmark status by the National Historic Landmark as well as California Historical Landmark in 1990.